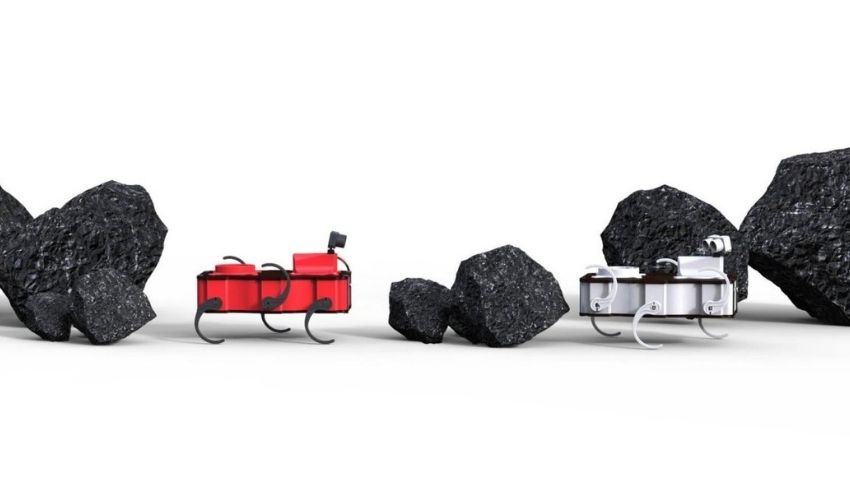 What may still sound like science fiction to some is actually becoming more and more likely in reality: the colonization of another planet. Various projects are actively working on the implementation of ideas that are supposed to bring about the extraterrestrial survival of humans. In the past, we have already reported on 3D printing on the moon, Mars rovers and 3D-printed rockets. But for survival in a place like Mars to be possible at all, creativity is needed to ensure basic human needs are met. If the Robotic Building Lab at Delft University of Technology in the Netherlands has its way, however, humans could make themselves comfortable in a sort of anthill on the red planet. Zebro robots are expected to excavate a subterranean living space, using 3D printing as a key force to solidify the walls. But what does the infrastructure need to look like to enable colonization of Mars? Can humans even survive in a different climate?

The fact that humans are able to travel to the moon or Mars in rockets is nothing extraordinary anymore. However, the thought of staying longer in these places or even settling down raises questions in a flash. This is because evolution has not prepared humans for the high levels of ionizing radiation and the sometimes drastic temperature changes that prevail on Mars. For this reason, researchers worldwide are working on the development of solutions that will nevertheless enable survival on extraterrestrial terrain. 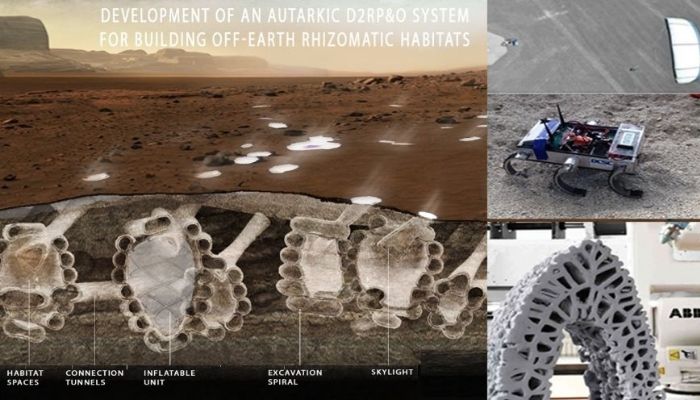 Zebro Robots could make it possible for humans to colonize Mars in the future. (Photo Credits: TU Delft)

For the past several years, the Delft University of Technology has been working the development of Zebro robots, which will be able to dig tunnels under the surface of Mars. Zebro robots are nano-rovers that are specially designed for the extraordinary environmental demands on the planet. For example, they have legs that allow them to negotiate uneven surfaces such as rock as they are moving.  According to the TU Delft team, the rovers also work autonomously and cooperatively, thus they are classified as swarm robots.

This means that the robots can communicate with each other and divide tasks among themselves. For example, one group of Zebro robots will dig the tunnels while another will implement 3D-printed structures to strengthen the walls. Eventually, living space is to be created in this way, similar to ant structures. There, the sometimes strong temperature changes are less noticeable, which is why the underground living space could be suitable for potential colonization.

According to some experts, this colonization of the red planet by humans is only a matter of time anyway. Henriette Bier, founder and current head of the Robotic Building Laboratory, states that it is particularly important to use resources that are already available on Mars. For the additive manufacturing of the support structures, the Zebro robots will therefore work with cement obtained from local dust and rock. The project team will receive a grant from the European Space Agency (ESA) for the further development of the project. In addition to this project, similar nano rovers from TU Delft, the Lunar Zebro, will be sent on a mission to the moon as early as 2022.

Do you think that extraterrestrial colonizations are realistic? Let us know in a comment below or on our Facebook and Twitter pages. Don’t forget to sign up for our free weekly Newsletter, with all the latest news in 3D printing delivered straight to your inbox!